Maximize The Performance Of Your Car With Our Tips 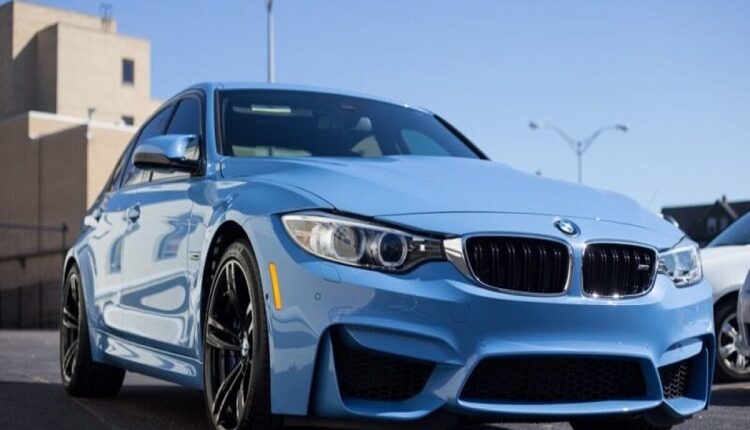 When you buy a car, you want it to be the best it can be. You want it to be able to reach the fastest speeds and to be fuel efficient. You want it to have the right braking distance and of course, great handling. The way the car feels should be right too. If you’re buying a new car, you’ll have spent thousands on it. You don’t want that cost to be wasted because the vehicle doesn’t feel as it should when it turns a corner. Some people prefer to feel the road underneath them. Others want a smoother ride. With that in mind, let’s look at some of the best and easiest ways that you can improve your car’s performance.

Upgrading the tyres is a great way to improve both the handling and the performance of the car. A lot of people replace their tyres with each new season, and this isn’t a bad idea if you can afford it. First, it allows you to ensure that you have the right tyres for the different kinds of weather you might encounter on the road. For instance, winter tyres will have a better tread to maintain the grip on the road. While summer tyres can be more like racing wheels. Built for a fast performance that allows you some give as you’re turning a corner. Though not too much of course. It’s also worth noting that the more you drive your car, the more your tyres are going to wear away. As well as this, if you’re continuously taking the car to track days, they will wear away. Falken tyres are some of the best on the market so you may want to look into purchasing a set.

Fuel injection is something that you can consider if you want to give your car a little more oomph on the road. The effect won’t be groundbreaking, but you’ll certainly notice it when you’re accelerating. If you are paying attention, you’ll feel a slight kick in the engine. A jolt more energy as the speedometer flickers. It’s nowhere near the effect you’ll witness in a film like Fast and Furious, but it will perfect the performance of your car engine.

Altering the suspension of your car won’t make it that much faster. It will certainly feel quicker on straight stretches of road. But altering the suspension is more so you can feel as though you are racing. The closer you are to the road, the faster the car will feel. It’s basic physics so if you want to feel what driving is, alter the suspension. But rather than doing it yourself, make sure that you hire a professional. Otherwise, you might lower it too much and damage the car.

Finally, you may not think that the cleanliness of your car alters the performance of your vehicle, but it certainly does. If your car isn’t clean, then it could affect the braking distance. Mud could get between the brake pads weakening them. As well as being dangerous it could put you at a disadvantage on a track day.

Most Looked forward to Motorcycles to become Released

Locate a Good Automobile On the Net

Tips For Driving When It Rains

The Importance of Great Driving Schools

The Most Dangerous Things Motorcyclists Should Avoid